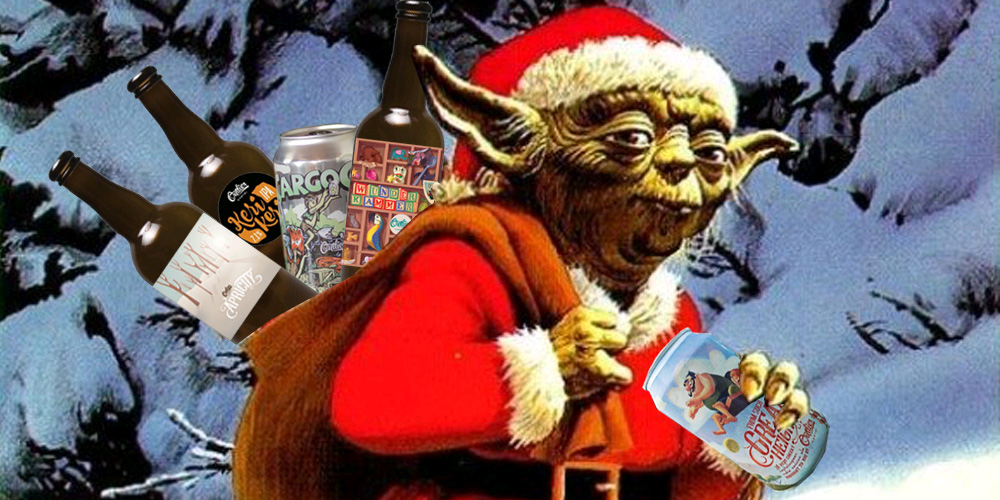 Buy Beer Online Now, You Can!

Not ready to use the Force? You can find a list of our stockists here! 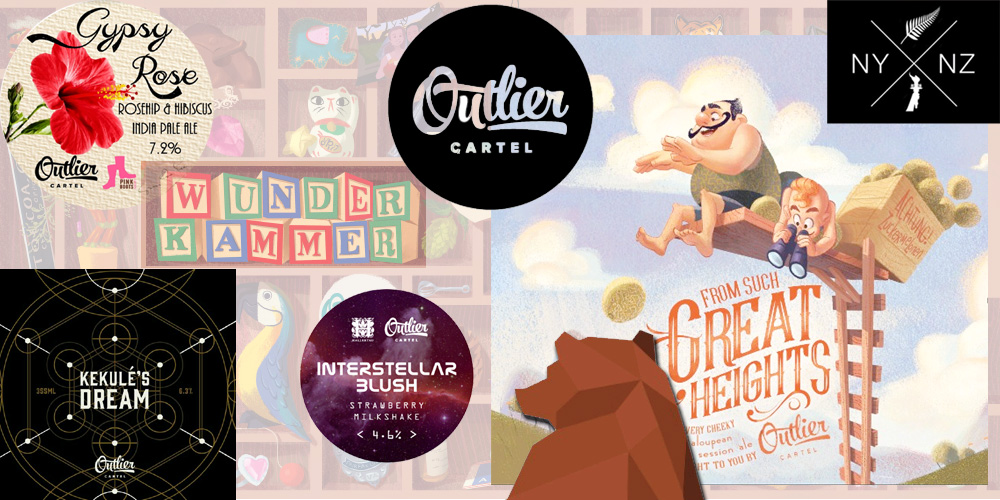 First of all – we’d love for you to celebrate with us at the Outlier Cartel 2nd Birthday bash. Here’s what you need to know:Where: The Lobby, 12 Vulcan Lane, Auckland CBD
When: Saturday 9th of December at 12:00 pm

We’ve made a variety of beers released in kegs, cans and bottles this year. Some of these were small and polarising one-offs like the dry-hopped imperial Apfelwein we presented for this years’ Fresh Hop event, a few others were large enough batches to get distributed throughout NZ. It may seem light by Outlier Standards, however we took a different approach this year. Instead of cranking out new releases, we took our time to build relationships in the New Zealand Craft Beer community and around the world – which included Defiant Brewing in the USA and Adobe Software. The collaborations helped push our creative limits:

Interstellar Blush – Our Collaboration with Hallertau

Well, Come and talk to us to find out or get in touch clicking here! 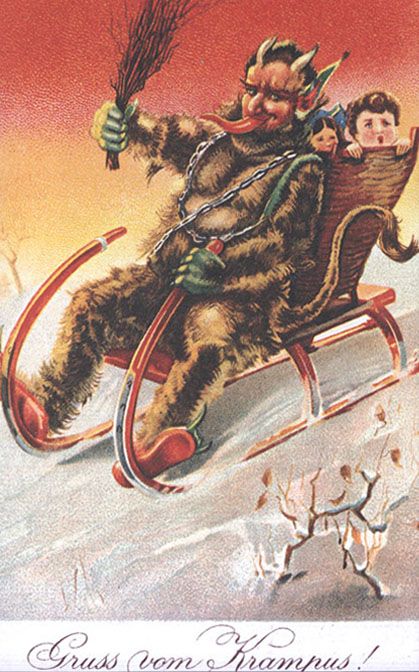 Sorry, but we may have ruined Christmas (we are out of Apricity!) The Krampus who stole Apricity 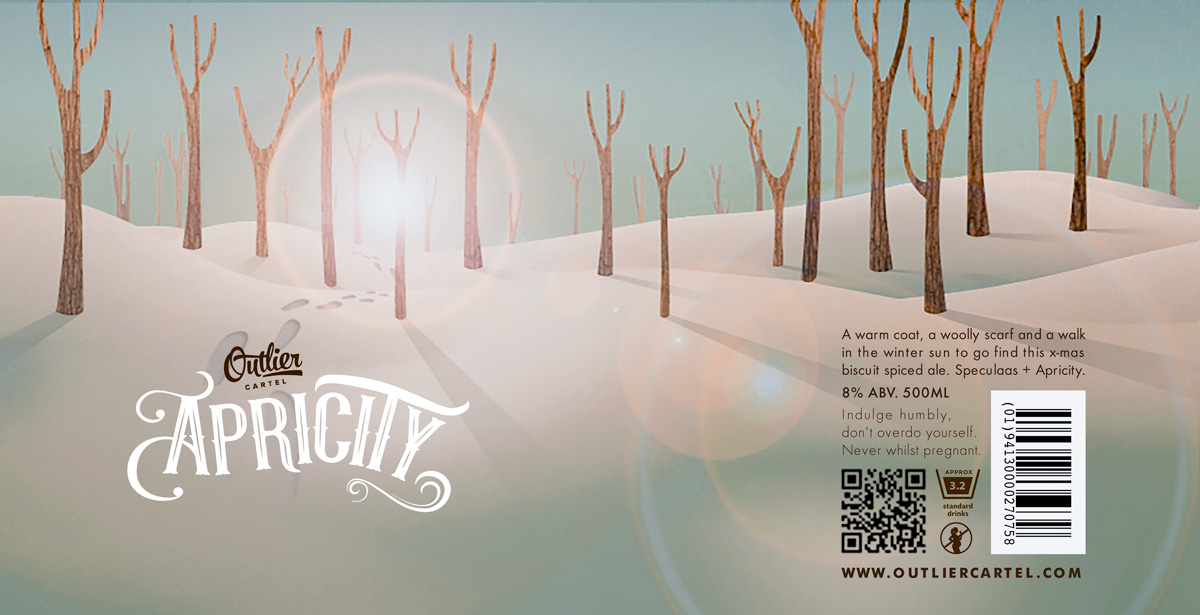