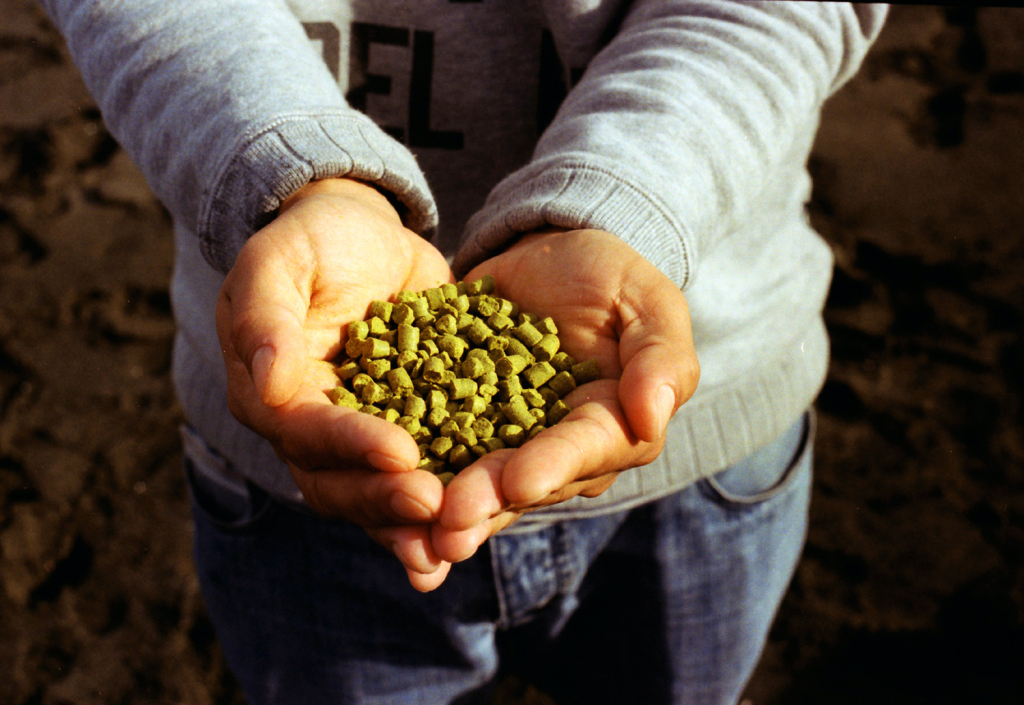 Of film development and brewing

Early this June Carlos, myself and our friend Sylvain went to Whatipu beach; all the background pictures you see on this website came about from the resulting photo shoot.   I had brought 2 analogue cameras: my trusty Canon AV-1 35mm and my Holga.  6 months later, I looked into my fridge and I found a few rolls that I hadn’t yet developed. So this weekend, with the help from my wife, we developed the rolls with my trusty 60 year old Agfa Rondinax. Too my surprise, I had missed a roll from Whatipu session.  I’ve included a couple shots below that didn’t make the cut for the website.

Having brewed beer with Carlos, I found that developing film is similar in philosophy to craft beer. Digital photography, though very convenient, often leaves a very sterile product. While I certainly enjoy taking shots with my iPhone, I feel I most connect to my craft working with film. No, its not necessarily easy. Yes, you can achieve similar looks with digital film. But there is something taking a shot from cradle to grave that leaves you more satisfied with the end product. You are not dealing with an ersatz file that is an nebulous cloud somewhere; the negative that you hold is physical manifestation of all the hard work you put into the shot.  At any point in time, slight variations in timing & temperature can yield quite different results. While any aberrations from the manual can certainly destroy your film, if you are willing to experiment, you can find a lot room for creativity in the process.

Likewise with brewing, getting physically involved in making your beer is a very worthwhile goal. The tools, temperature control and timing are all part of getting a superior product.  You can play it safe and stick the recipe – or you can experiment. The more you brew, the more you know what works and doesn’t work. Either way you are in control of your destiny and you can create something you can be immensely proud of.

The shots below where taken on Paradeis Film 200 ASA 35mm film (Kodak European Rebrand). These were shot on my Canon AV-1 with a 50mm lens.  During development, the shots where push processed by about 15 seconds to get deeper contrast. Like my beer, I like to to get good ‘grain’ in my shots!