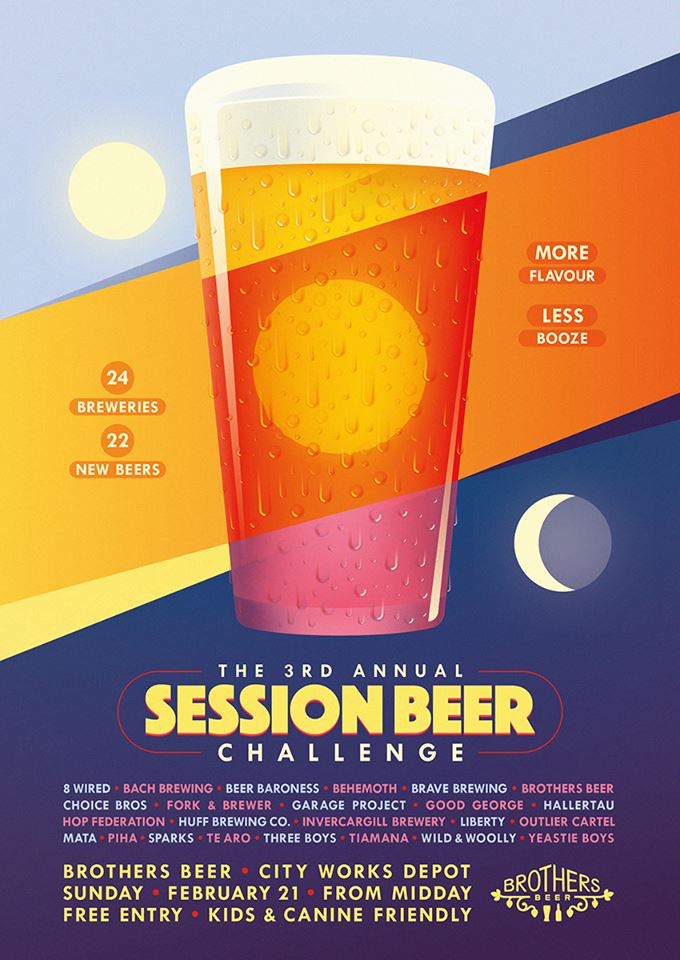 We are both and humbled to be named People’s Choice winner at Brothers Session Beer Challenge out of a field of 26 beers! We have been in business for just over 2 months, so we were just stoked to rub shoulders with some of the best brewers in Aotearoa.

For all those who came out and voted for “The Brettsons“:  Thank you so much for your support – you are the reason we brew what we brew.  Thanks to all the brewers who entered some amazing beers, many of which sessioned several times over!

Read more about the event at Brother’s Beer website.