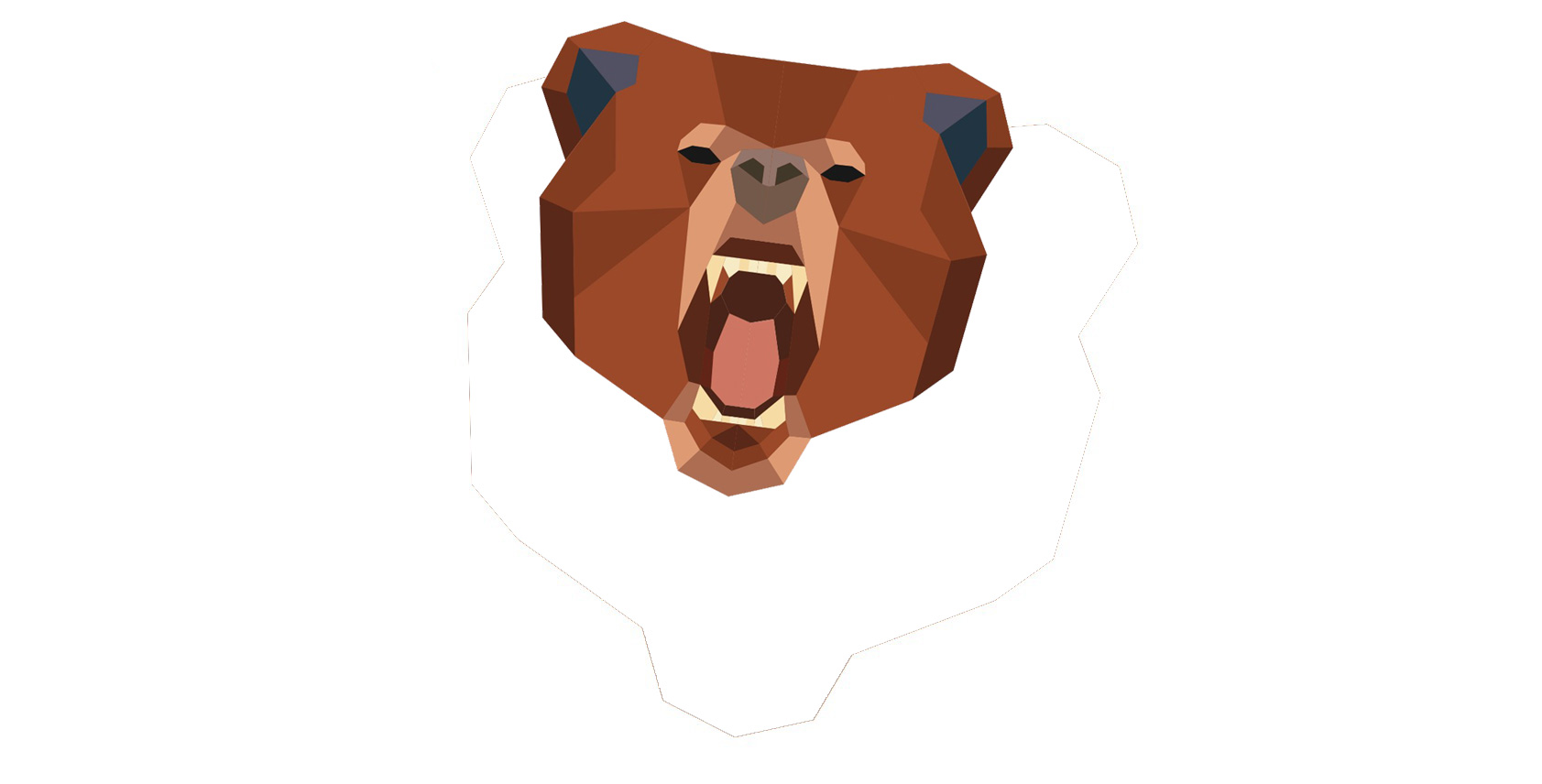 [vc_row][vc_column][rev_slider_vc alias=”pokebear”][/vc_column][/vc_row][vc_row][vc_column][vc_column_text]How did a nuisance bear become our next nifty beer?  ‘Poke the Bear’ was inspired by a young rogue bear who routinely raided our garden, berry patches and rubbish over in Tahsis. He never showed any aggression, however, he was the most pestering visitor to our farm. We tried several methods from bear spray to slingshots, but ‘Phil’ the bear just wouldn’t give up! Below is a video from our failed attempt to drive him off with a slingshot (we never hit him, though we came close):

In a sense, we were trying to ‘Poke the Bear’ off our farm – and a new beer was born! I got out my scribble pad and sent Carlos and Alvin a crude sketch of what I had in mind. We all had discussions of what the beer could be – with the Canadian summer near the end, we thought something along the lines of roasted marshmallows would be an interesting flavour combination.

We’ve worked with several incredible artists before – but I wanted to take a different route this time. A few years ago my friend and colleague Campbell Brown introduced me to the world of low-poly art from that was used for his start up PredictHQ. I really enjoyed this style and was looking for an opportunity to implement it on one of our own labels.

We were so inspired by the low-poly art that we even came up with a limerick for the label:

There was a big brown bear
Who took pride in his derriere
One day, He got stung
By a bee on this bum
And could not sit in his favourite Chair!

Our next step was to find an artist. We found a talented artist from Bosnia, Mia, who goes by LuithienS. She did an amazing job creating a low poly version of our beer label: For this release, we wanted to give a nod to the experience of having roasted s’mores by the fire. Whilst the idea isn’t new, we loved the challenge of recreating the flavors and packing a well rounded sensory impression into the beer.

Here’s a pic of the Tahsis Farm crew around the fire which inspired us to bottle this moment – sitting with your friends, roasting the marshmallow on a stick and sandwiching it between a thin piece of chocolate and two Graham crackers. Those slightly chilly summer nights on Van Island are just perfect bliss!

Did you know that what we know as a marshmallow now is the modern version of a medicinal confectionery of the marshmallow plant Althaea officinalis?

For Poke the Bear, we went with a mix of oats, light chocolate, biscuit and honey malts, vanilla, Graham flour and cocoa nibs on a base of American Ale malt from Gladfield. It’s all a fine balance but recreating the flavors of the roasted marshmallow and the slightly gooey chocolate on those Graham crackers was challenging and fun. A little bit of lactose rounded out the impression of the beer. Gimme some more!